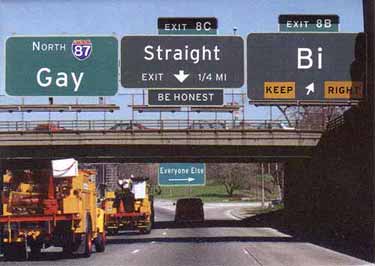 An Italian man whose driver’s license was suspended because he is gay is back on the road. Authorities had discovered that the man had been exempted from military service because he was homosexual and found that reason enough to declare him unsuitable to drive.

“It is clear that sexual preferences do not in any way influence a person’s ability to drive motor cars safely,” the Italian court said in a statement. The man is demanding over $600,000 in damages because of the offensive ruling.