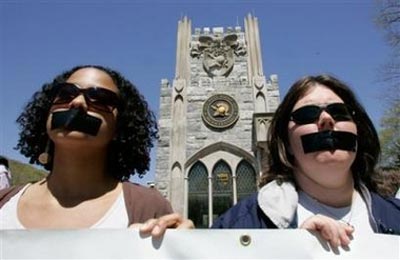 West Point was the final stop for the Soulforce Equality Ride activists on their seven week, 20-stop tour of military and religious universities that discriminate on the basis of sexual orientation. Twenty-one members of the group were arrested at this stop after entering campus to protest the military’s “Don’t Ask, Don’t Tell” policy.

Protests are prohibited on military property, although West Point spokesman Lt. Col. Kent Cassella said he respected their right to speak their minds: “From our position, freedom to express personal opinion is one of the hallmarks of our democracy.” 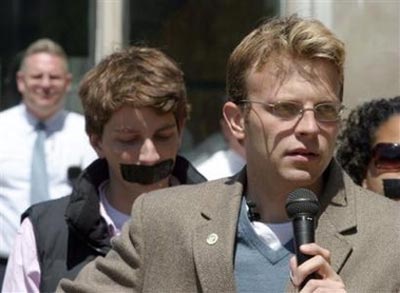