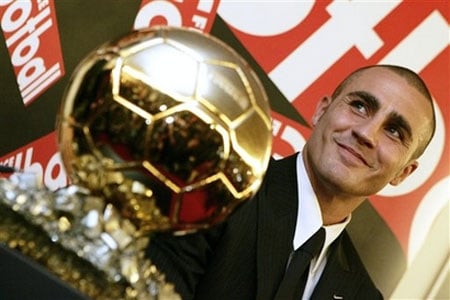 Italian footballer Fabio Cannavaro was awarded the Golden Ball yesterday, given to Europe’s best player. Said Fabio: “This is a double honor. It is given to the best player, and the fact I am a defender makes it even more special.” It was the first award for a defender in more than 10 years.

You may remember him from D&G’s underwear campaign featuring Cannavaro and a selection of his stunning teammates. His football skills aren’t his only assets. 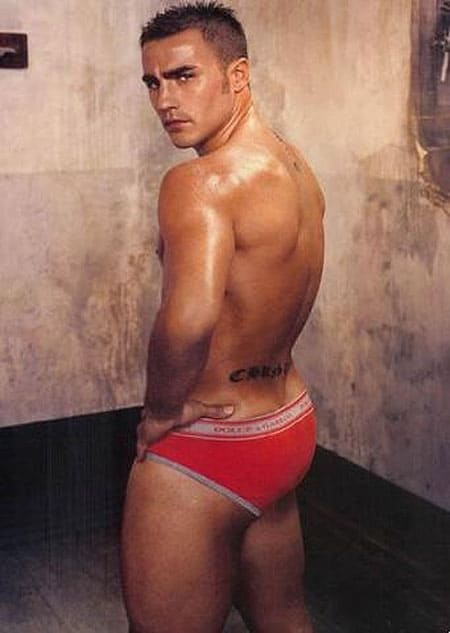 More shots after the jump…

Giuseppe di Virgilio, a Neapolitan artist who normally does statuettes for nativity scenes, sculpted a special tribute to Cannavaro. 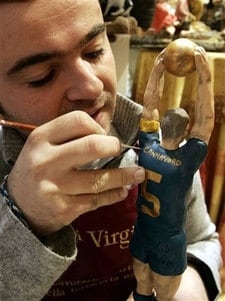 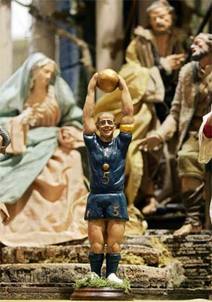 The sculptural qualities of Cannavaro, however, have been admired for some time. 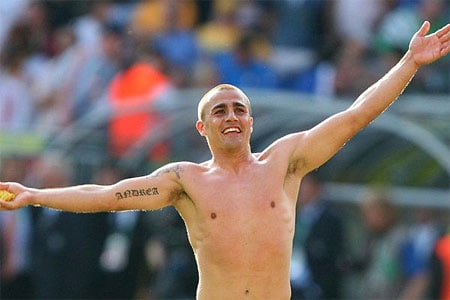 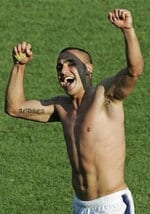 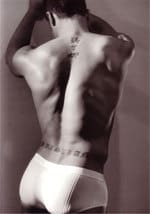