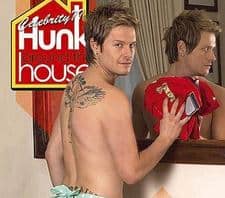 Thou shalt not soil Brand Beckham. Or hire a nude look-alike to clean it up.

Although a rep. for the British footballer says that a look-alike calendar featuring a scantily-clad David Beckham clone “isn’t even on his radar”, there are some reports that Becks is angry about his inclusion in a 2007 “Celebrity Hunk Around the House” calendar.

The calendar features models meant to look like Becks, Prince William, and Brad Pitt doing household chores in the buff and is being sold on gay (and adult) websites.

Said one source to DailySnack.com: “The calendar has become a bit of locker-room joke for David’s old England team-mates. They all think it’s hilarious, but David doesn’t find it quite so funny. He’s upset and angry about the calendar because it’s basically making him look a bit of a fool. Also there’s the children to consider. Brooklyn, especially, is of an age where if he or any of his friends see the calendar they’ll think it really is David. And if it’s being sold on the high street, everyone will be able to see it. It’s on adult sites, which isn’t something David is happy about. He also doesn’t like the fact they’ve copied his tattoo designs, which see the names of his three sons etched on his back.”

It looks like Becks’ look-alike is the same chap sent out to hawk the Posh and Becks fragrances earlier this year. This time, however, he’s selling something entirely different, and it certainly doesn’t come close to the real thing.

See the full front and back calendar shots after the jump… 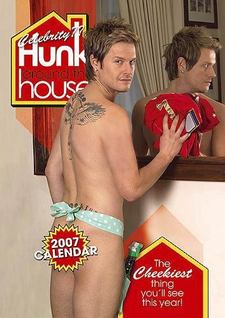 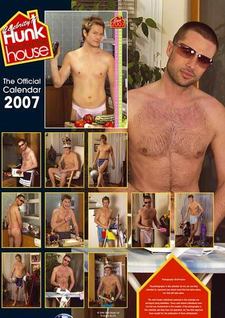