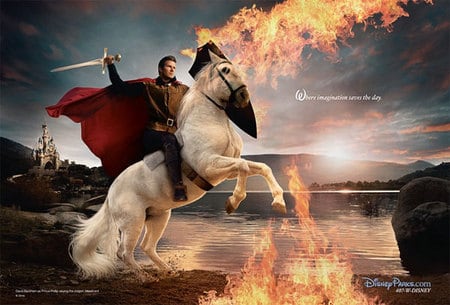 David Beckham plays Prince Phillip from Sleeping Beauty in this image that was released by Disney today. It’s a promo for Disney Park’s Year of a Million Dreams celebration. 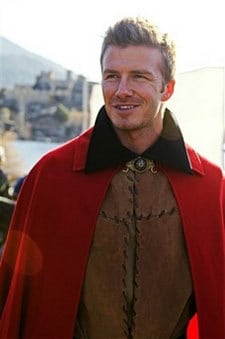 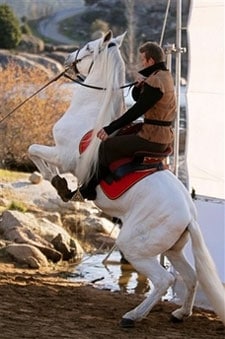 Annie Leibowitz shot the image at Burguillo Lake in Spain, near Madrid in mid-December. 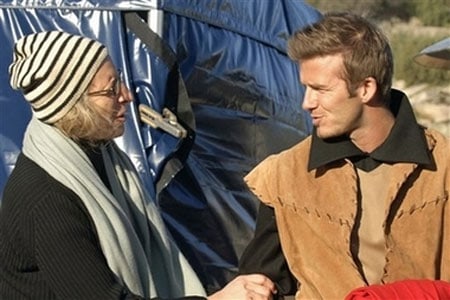 It’s not the first time Beckham has worked with Leibowitz. She also shot the moody campaign for his fragrance, Instinct. 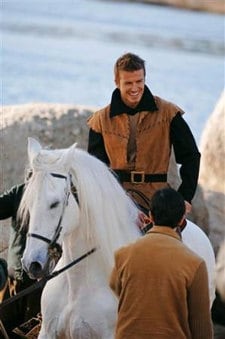 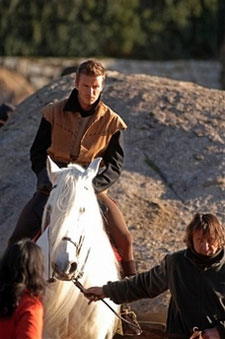 I think he plays the part quite well. But is there a part for Victoria in all this?

See the other shots from the campaign here.