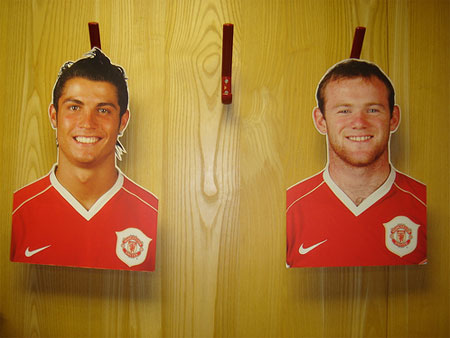 French Defender Patrice Evra has spilled to Brit tabloid The Sun about some of the nickname’s the Manchester United team shares among its players. He says they call Cristiano Ronaldo “Playboy” because of his intense grooming habits:

“Cristiano makes me laugh because he is the only one to have his personal mirror in the dressing room. He spends hours doing his hair and putting on his gel. He loves his body.” 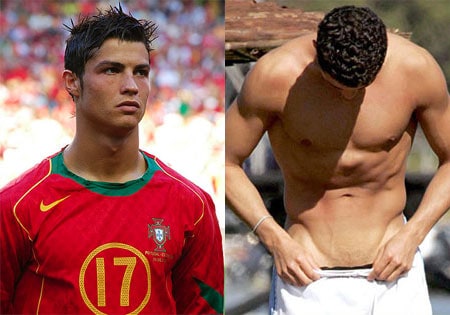