Editor & Publisher has an interesting report on some poll numbers: “A new Gallup survey confirms that Americans claim they will be willing to vote for a woman (read: Hillary Clinton) or a black (read: Barack Obama) for president next year. But they still raise questions about voting for a well-qualified Mormon (Mitt Romney) or 72-year-old (John McCain) or someone who has been divorced twice (Rudy Giuliani).” 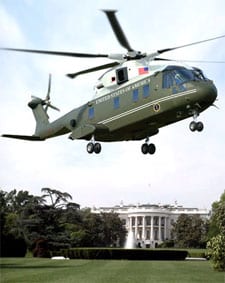 Here is how the numbers lined up:

“Asked if they’d be willing to vote for a ‘generally well-qualified’ candidate with the following characterisitics, here’s how the tally went in the Feb. 9- 11 poll.

Conservatives express more misgivings about candidates from all of the above categories — except the age question, where they are more disapproving of voting for someone 72 or over.”