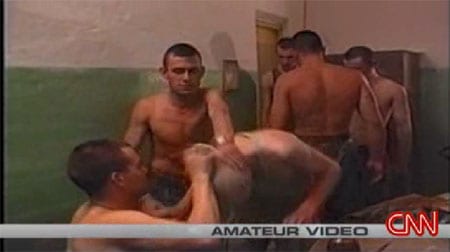 Wednesday I posted about the claim by a Russian soldiers’ rights group that alleges conscripts in the Russian army are being forced into male prostitution by their superiors, who then demand the money they earn from it. CNN takes a closer look at the story, following a 20-year-old conscript/deserter who points out the dismal shacks on the back streets of St. Petersburg where the alleged prostitution took place. 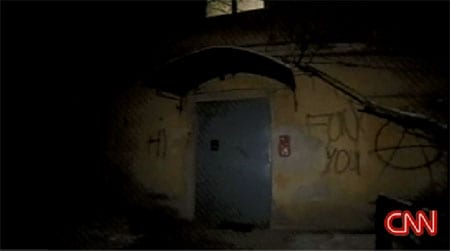