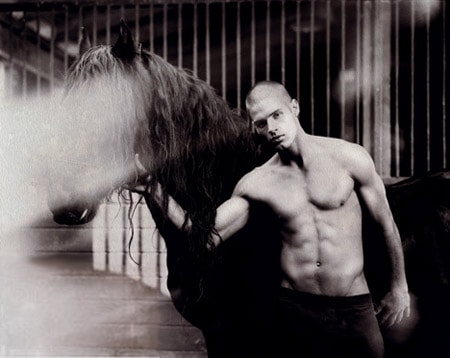 For everything in our Chad White stable, click here! 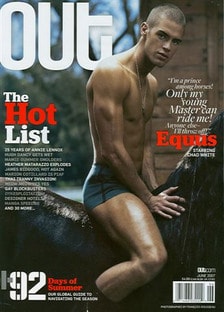 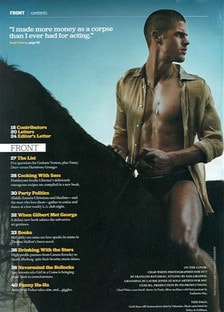 Let’s just hope he puts that riding crop to good use. 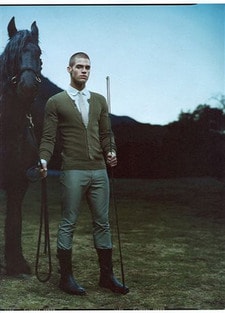 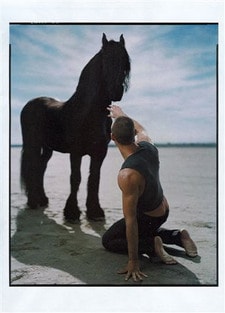 As White moves toward complete print domination, he’s also featured in new ads from Diesel and American Eagle. And yes, that may be the first time we’ve ever seen a smile. 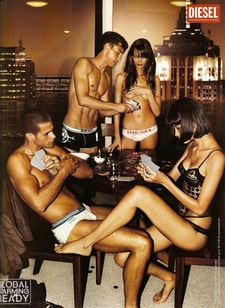 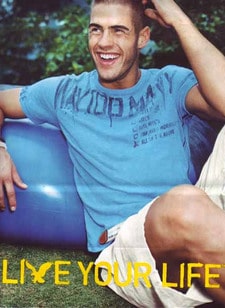 Daniel Radcliffe is currently starring in Equus on the London stage. He will reportedly be replaced by Billy Elliot actor Jamie Bell. Radcliffe is set to reprise his role on Broadway. As of yet, Mr. White has not been recruited.