Criminology professor explains psychology behind gay killing following murders in Halifax: “They tend to be young white males, usually between the ages of 16 and 30. They tend to be homophobic or feel threatened by gay men generally. It’s often meant as a way to exert their own power within society. One way to exert that authority is to turn to violence. Such attackers are often loners with some history of violence. Some are troubled by their own sexual identity. It could have been someone who was cruising for sex themselves and are outraged at their own behaviour and then lashed out at that as well. In this case, rather than lashing out at themselves, they’ve lashed out at these two individuals.” 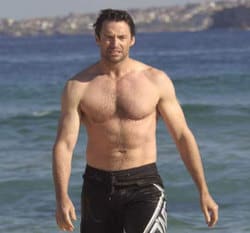 New York City PrideFest canceled after denial of permit leaves organizers with no venue: “Participants at the May 8 emergency meeting worried that another organization would begin its own Sunday festival and questioned whether the permit denial was motivated by homophobia—something HOP board members said they were considering. Mannino said the American Civil Liberties Union has indicated it may be interested in pursuing a lawsuit against the city on behalf of HOP.” 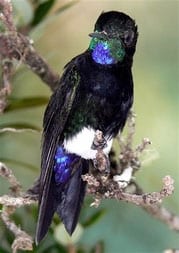 Oboist suing Buffalo Philharmonic claiming his dismissal from the orchestra was homophobic: “According to a statement issued on Roach’s behalf by GLAAD, the trouble began in February 2003, when Roach’s supervisor, principal oboist Pierre Roy, allegedly remarked to him, ‘We wouldn’t want any more fags in the orchestra.'”

Scotland Yard says that investigations into anti-gay murders and bashings have been “marred by institutional homophobia” at the agency: “An independent review into how Met police handled a series of murders involving gay men and transsexuals found officers were hampered by a lack of knowledge and personal prejudices.”

Previous Post: « Reverend Jerry Falwell Has Died at 73
Next Post: Judge Rules Against Girl in “That’s so Gay” Lawsuit »