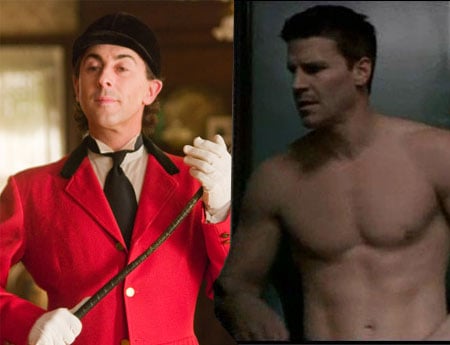 Here’s a clip for you. No whips are involved in this one.