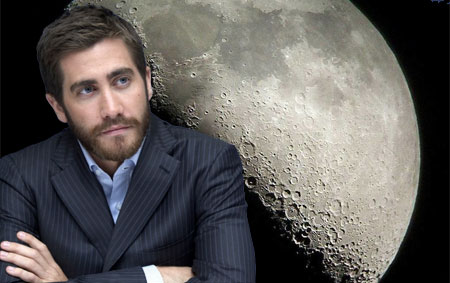 Jake Gyllenhaal is headed to the moon. He has signed on to Dreamworks “Untitled Moon Project” to be directed by Doug Liman (Go, Swingers), Variety reports.

The film is about “a private expedition to the moon and the race for lunar colonization” according to the studio, and has been fast-tracked. Production will likely take place soon after Jake finished production on Brothers, opposite Tobey Maguire and Natalie Portman.