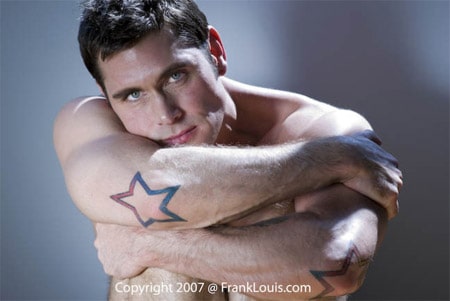 Congrats to Jack Mackenroth for making it work on Project Runway last night. While we were impressed by both Jack’s candor about his HIV status and the ensemble he put together for Tiki Barber, we were also impressed and intrigued by the human transportation device he introduced in the show’s first moments.

See after the jump… 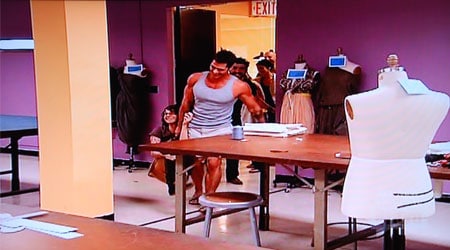 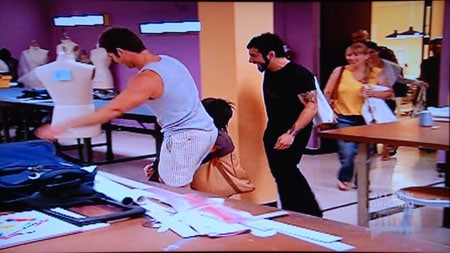 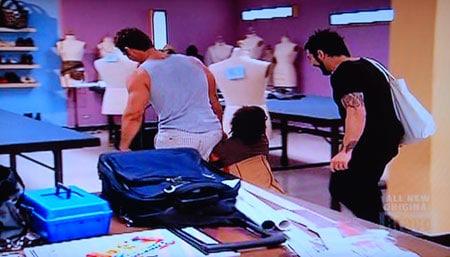 It wasn’t until later in the show when he ditched the “manbag” that we realized – oh, Christian’s just helping him getting his workouts in. Nice job Jack! 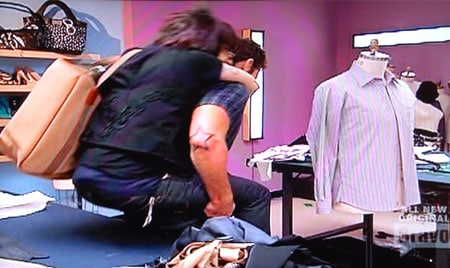 Aside from a couple of outfits, those were some of the worst looks I have ever seen on that show. Queerty has a nice wrap-up of Jack’s moments.