Three defendants, Anthony Fortunato, John Fox, and Ilya Shurov, were sentenced yesterday for their convictions in the hate crime death of Brooklyn interior designer Michael Sandy, whom they lured to a parking lot near the Belt Parkway in Brooklyn and after a botched robbery attempt, chased him into traffic where he was killed. 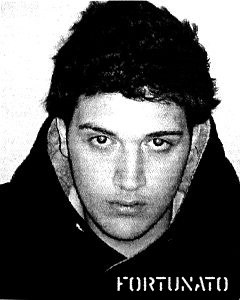 Sandy’s parents were present at the sentencing, the paper reports:

“Sandy’s parents spoke at the hearing with Denise saying she had forgiven the three, but that she missed her son. ‘I am so unhappy now without my son,’ she said. ‘Holidays are empty for me.’ Ezekiel noted that while the three would go to prison, they would some day be released. He would never again see his son. ‘Yes, they will go to an institution, but they will have birthdays, they will have holidays, they will have their families,’ he said. ‘What do I have? I have a dead house. I have a cemetery.'”