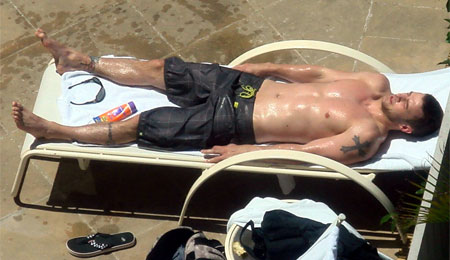 Via Monsters and Critics: 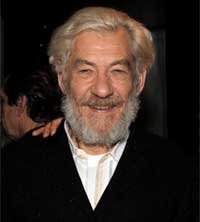 “Sir Ian McKellen wants Justin Timberlake to play him in a musical about his life. The ‘Lord of the Rings’ star is keen to see his eventful life played out on stage and thinks the pop heartthrob would be the perfect person to portray him. He said: ‘Justin vaguely resembles people in my family, and I think he is really talented.'”

According to his former N’Sync bandmate, Justin has expressed an interest in playing a gay role.

McKellen also reportedly scolded movie studios for encouraging actors to stay in the closet: “With all that liberal attitude in Hollywood, you have a local industry which is saying to local people who live in the area, ‘When you come to work, you are not gay.’ And I think to myself, ‘Can people whose minds work like that make good films? And if at the heart of Hollywood there is that lie, how many other lies are there?’ And it’s the producers who have this problem – God knows what sort of people they are – who think that it’s impossible for you and me to fancy the same person. Well, what dull lives they must have.”