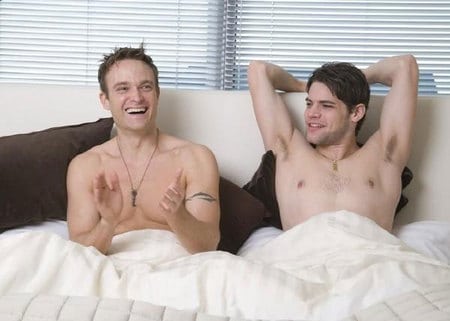 The Little Dog Laughed, which tells the story of a closeted Hollywood actor and his rent boy, made a transition to Broadway in late 2006, but closed shortly thereafter, prompting Variety to wonder if gays had abandoned their love of the theater.

UPDATE: New profile of Allen in the Hartford Courant… 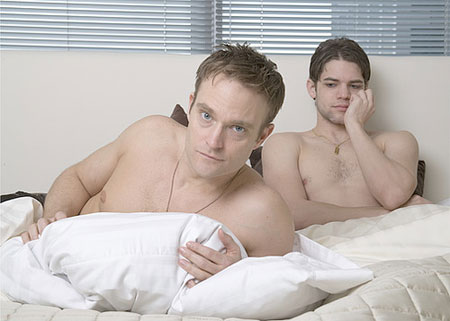