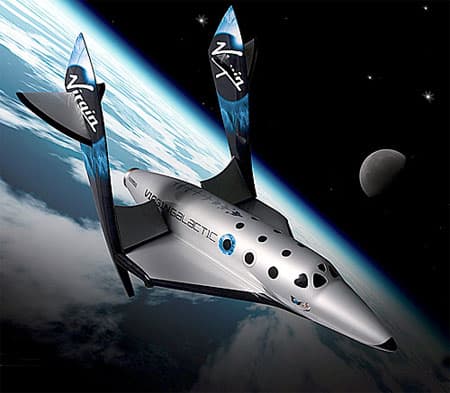 “Test flights are expected to begin in June, with commercial flights starting 12 months later. More than 200 potential astronauts are believed to have already paid deposits for the £100,000 flights, including actress Victoria Principal, scientist Stephen Hawking, and Princess Beatrice. Flights will last for two hours and will include four and a half minutes of weightlessness. The 60ft ship is expected to reach an altitude of 110km – 68 miles – and will be launched from underneath a mother ship called White Knight (below). Once the mother ship reaches 50,000 feet, which was the cruising altitude of Concorde, the spaceship is released and its rocket is fired, accelerating the craft up to 2,500mph, and taking it to 110km, officially making its passengers astronauts.” 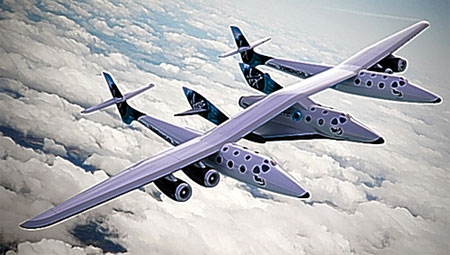