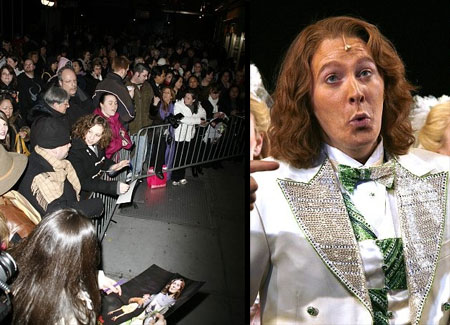 If you had any doubts that the devotion of the Claymates had ebbed since American Idol days, witness the Clayhem outside the Shubert Theater on Friday night, where the police had to install barricades to hold back the crush. Aiken took over the role of “Sir Robin”. 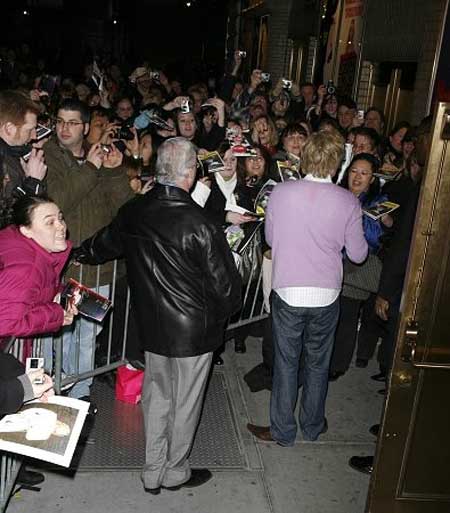