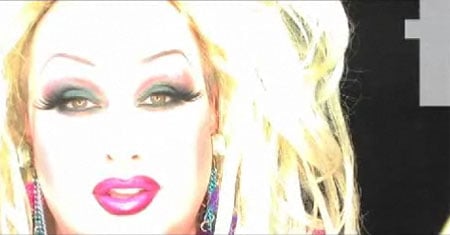 Channel 1 Releasing has decided to premiere this PSA to Towleroad readers first.

I think it sends an important message. Click here to check it out. (WARNING: NSFW) 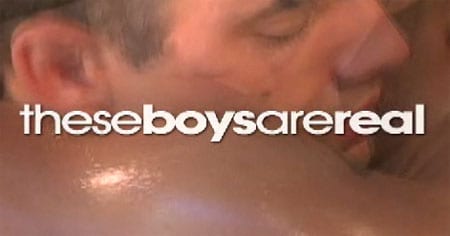