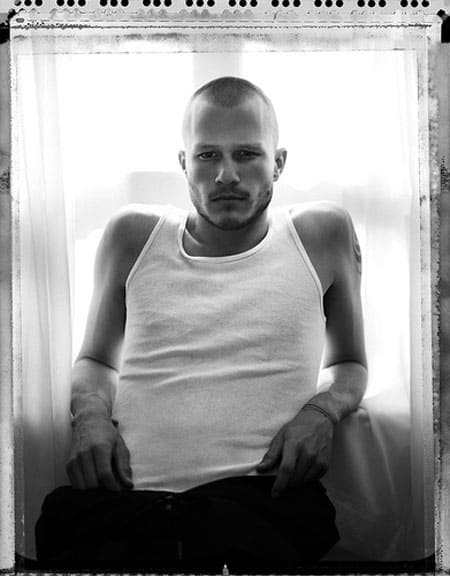 The results of Heath Ledger’s autopsy have been released:

“The New York City medical examiner has found the cause of actor Heath Ledger’s death to be acute intoxication by the combined effects of a mix of prescription painkillers and anti-anxiety medication. The medical examiner said in its ruling that a combination of oxycodone, hydrocodone, diazepam, temazepam, alprazolam, and doxylamine had been found in Ledger’s tissues after preliminary tests showed no result. ‘We have concluded that the manner of death is accident, resulting from the abuse of prescription medications,’ a spokesman for the medical examiner’s office, Charles Hirsch, said in a statement.”

Ledger’s family released a statement following the report, which you can read AFTER THE JUMP…

We remain humble as parents and a family, among millions of people worldwide who may have suffered the tragic loss of a child. Few can understand the hollow, wrenching, and enduring agony parents silently suffer when a child predeceases them. Today’s results put an end to speculation, but our son’s beautiful spirit and enduring memory will forever remain in our hearts.

While no medications were taken in excess, we learned today the combination of doctor-prescribed drugs proved lethal for our boy. Heath’s accidental death serves as a caution to the hidden dangers of combining prescription medication, even at low dosage.

Our family enjoyed an extremely happy two week visit with Heath just prior to the New Year. Those recent precious days will stay with us forever. We as a family feel privileged to have some of his amazing magic moments captured in film. To most of the world Heath was an actor of immeasurable talent and promise. To those who knew him personally, Heath was a consummate artist whose passions also included photography, music, chess and directing. We knew Heath as a loving father, as our devoted son, and as a loyal and generous brother and friend.

We treasure our beautiful granddaughter Matilda (to our dear Michelle) as well as an unbelievably wonderful network of close friends, forever, around the world. Families rarely experience the uplifting, warm and massive outpouring of grief and support as have we, from every corner of the planet. This has deeply and profoundly touched our hearts and lives. We are eternally grateful.

At this moment we respectfully request the worldwide media allow us time to grieve privately, without the intrusions associated with press and photography.