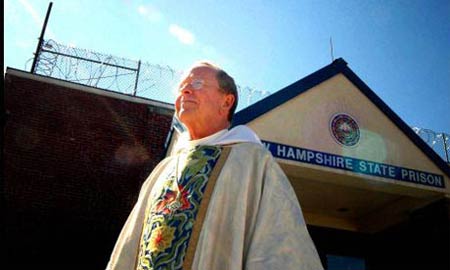 Openly gay Episcopal Bishop Gene Robinson tells The Guardian: “I wish people could see me for a bishop. It is tiring, I must say. On the one hand I would like to be known as Bishop Gene Robinson but it’s an accident of history that I’m the first openly gay bishop in the Anglican communion. I’ve learned to live with that.” 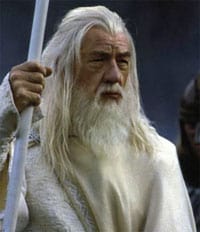 The paper reports that although Robinson has been shut out of the annual Anglican Lambeth conference, he’s still going and will likely be the conference’s star attraction. Robinson has events planned, one of which is a reading by Sir Ian McKellen.

Robinson, whose openness about his sexuality has divided the Anglican church, is the only bishop out of 880 to be disinvited from the conference.

“His official exclusion came as a blow to Robinson, who told a spring gathering of the US Episcopal church house of bishops that he felt abandoned by Williams. He wept during the address. “It was the hardest time I’ve had since my consecration,” he said, driving along interstate 93. He suggested it was not his consecration or homosexuality that was tearing apart the Anglican communion, but a failure of the leadership. ‘I don’t know if it was Rowan’s intention to divide the US house of bishops but he’s done the very thing he was trying to avoid through his action or lack of action. It mystifies me that he has never commented on statements Akinola [the Archbishop of Nigeria] has made about homosexuality,’ he said.”

Robinson is publishing a book this summer called In the Eye of the Storm and says that he’s also going to be in GQ: “I am probably the only bishop to feature in a 10,000-word article. I was expecting Armani and George Clooney but they wanted me to wear my robes.”