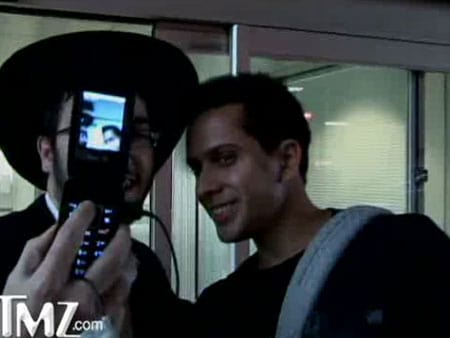 TMZ ran into American Idol contestant David Hernandez upon his arrival in New York and asked him if rumors were true that he was auditioning for Rent.

Rent ends its Broadway run on June 1, but a traveling production with original stars Anthony Rapp and Adam Pascal is scheduled to tour the nation soon thereafter.