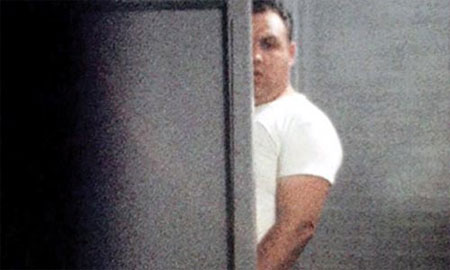 A new film called Tearoom that screened recently at the Whitney Biennial reflects on the Larry Craigs of the 1960’s: 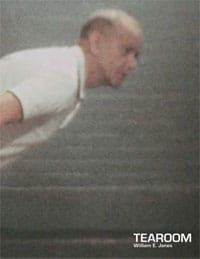 And in a roundabout way, of the U.S. Senate.

There’s a book available as well.