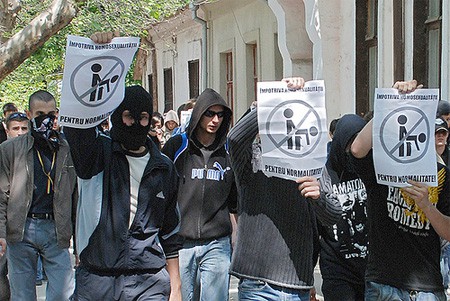 UK Gay News reports that MEP Raul Romeva has called on the European Union to “reconsider its relations” with Moldova following last weekend’s terrifying assault on a bus filled with participants observing Gay Pride festivities there. I posted about the incident on Monday. 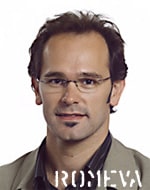 According to UK Gay News, “Fifty participants of the parade were blocked in a bus surrounded by several hundred aggressive protestors shouting ‘Beat them to death’ and ‘Don’t let them escape’. After being forced by the neo-fascists to destroy their pride materials – colourful balloons, posters with anti-discrimination slogans and flags of the EU – Pride participant’s bus was eventually allowed to go. Police forces merely observed the violence and attacks and did not bother to intervene.”

Said Romeva: “It is unacceptable that Moldova exposes its own citizens, along with foreign visitors, to such violent attacks. Perhaps the European Union should reconsider its relations with a state so gravely breaching International Human Rights Obligations.”