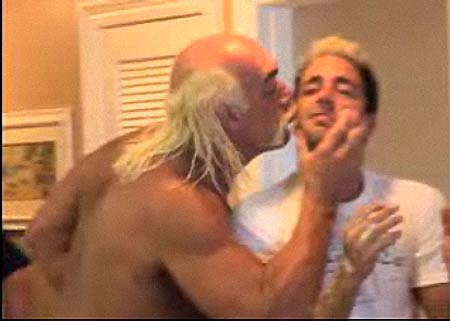 On the new season of Brooke Knows Best which debuts on VH1 next week, Brooke Hogan moves in with a gay choreographer named Glenn in South Beach. Of course he’s immediately grilled by dad Hulk Hogan:

Watch the teaser, AFTER THE JUMP….