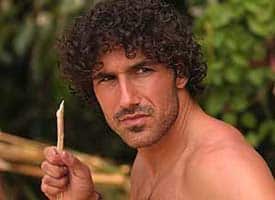 Why be a regular person when you can be a ready-made Rockefeller?

A copy editor at The Washington Post explains why we all (still) need editors.

When You Hate Enough Not to Send the Best: Not everyone approves of same-sex wedding … cards.

Buns and Guns: Anyone looking for a good place to eat in Beirut?

Madonna’s Sticky and Sweet tour got under way in the U.K. on Saturday. The buzz sounds very positive, but for the love of all Holocaust victims and their families, can we please stop throwing around these Hitler comparisons like it’s the same thing as calling someone Omarosa?