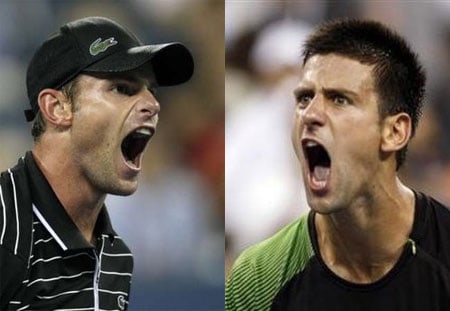 Djokovic later apologized: “Unfortunately, Andy made a statement, and I don’t think it was intentional. He made a joke and it was a misunderstanding. I exaggerated and I reacted bad in that moment. I apologise if I reacted like that. It was just impulsive and I had a lot of emotions in the last two days.”

No worries. All’s well in the world of tennis hotties.