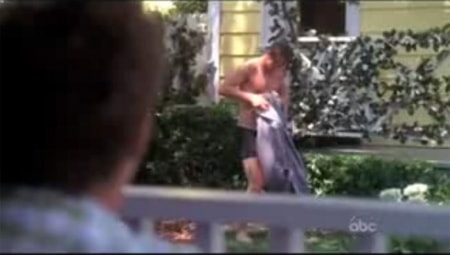 Took me a while to dig up this clip, but last Sunday’s Desperate Housewives premiere featured this brief, spot-on bit. 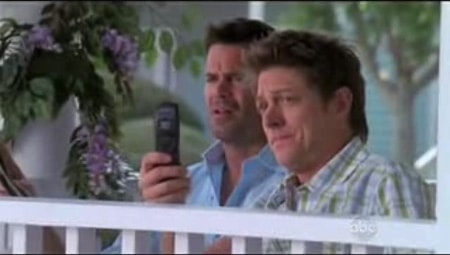 Incidentally, Shawn Pyfrom, who plays Bree van de Kamp’s gay son Andrew, had this recently to say to People magazine about how he feels about playing gay in the show: