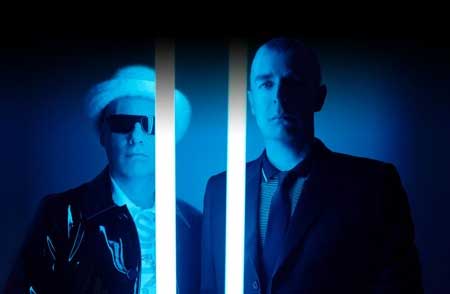 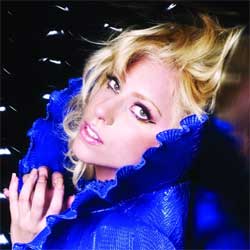 “The Just Dance chart-topper has beaten a host of sexy female stars to take to the stage with electro-pop duo Neil Tennant and Chris Lower, who are picking up the Outstanding Contribution gong at the show. Originally Girls Aloud were going to sex-up the pop veterans’ medley. But they have now been given their own slot so the job falls to the more-than-capable New Yorker GaGa. She will sing on “Nothing Has Been Proved” — the 1989 hit produced by Tennant and Lowe and sung by Dusty Springfield. The song is about 1963 political sex scandal the Profumo Affair, which blew up after minister John Profumo had a fling with showgirl Christine Keeler. And a Brits insider said: ‘It is going to be the raunchiest show the Brits has ever seen. The organisers wanted a female singer who would really shock to sing this track about the Keeler sex scandal. GaGa is the girl. She will be perfect. Don’t expect many clothes.'”

Lady Gaga’s new video for “LoveGame” which I posted over the weekend, AFTER THE JUMP…