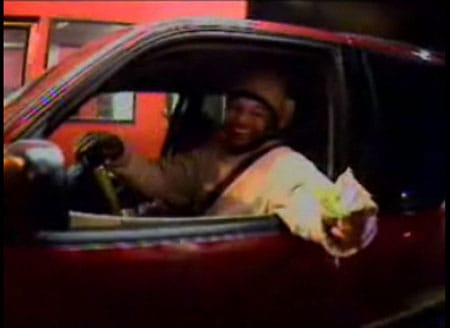 Police raided a home in Yonkers, New York early this morning to arrest Keith Phoenix, the second man involved in the anti-gay, anti-Hispanic hate crime killing of Ecuadorean immigrant Jose Sucuzhañay, who was beaten to death in a brutal attack last December. 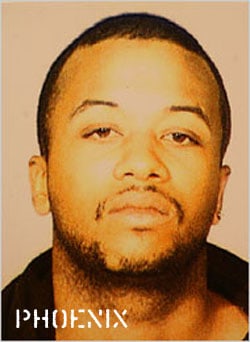 Hakim Scott, who also took part in the attack, turned himself in earlier this week.

"Keith Phoenix, 28, was sleeping when Bronx cops found him and arrested him without incident, sources said.Phoenix, who is from the Bronx and was caught on camera smiling as he pulled into an RFK bridge toll booth just 19 minutes after the Dec. 7 beating of Jose Sucuzhanay, was nabbed after an acquaintance saw the video in the media and called police. A day after his pal Hakim Scott, 25, was arraigned on second-degree murder as a hate crime, Phoenix was escorted to a Brooklyn station house to be questioned and then possibly be part of a line-up later today. Phoenix was the attacker who investigators believe wielded the bat."

Previous Post: « Sean Hannity Freaks Out Over Gay Kisses at the Oscars
Next Post: Towleroad Guide to the Tube #440 »