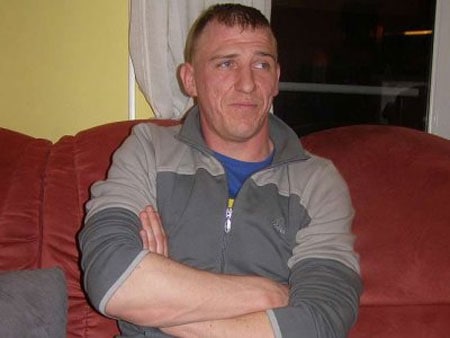 Javno interviewed Josip Situm, who was recently released after spending 14 months in prison for throwing a Molotov cocktail at a group of Gay Pride participants in Zagreb in May 2007. 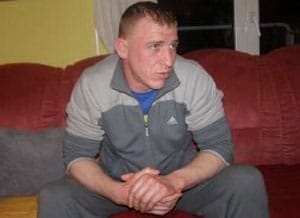 "I did what 70 percent of Croats would do, if they had the courage to do so! I don`t remember anyone who did not congratulate me…If they believe that they can rape this city with their sexual
orientation in the spirit of democracy and freedom of life, why would
others not be able to display their objection in the spirit of the same
democracy? Well, do they expect us to throw confetti on them as they
strut in their parades?!…

"My goal was to end that procession by throwing Molotov cocktails and
try to make an impact so that they are no longer held, because they
represent a disgrace for this society. Even though it was not my
intention to seriously injure anyone, the verdict was passed as a
precedent, i.e. as an example to others…I grew up in a Catholic family where directions in life exclusively
follow dignity and what can serve as an example for others. Being a
homosexual, insisting on same-sex marriages and adopting children is
something that does not suit my point of view or religious beliefs. I
believe that nobody`s, not even my own child, should not be exposed to
such immoral surroundings. Also, I am a patriot who knows how to
appreciate the sacrifice of my father and other fathers who shed blood
for our freedom, and I now that there are too many disempowered and
desperate people on the brink of poverty whose live their life humbly,
they don`t harass anyone or parade in the city for their rights…As far as gay activists are concerned – no. My position is still the
same, except that today, after prison, I know that I can`t change the
world. Still, I would like to apologise to all the people who were
there by accident that day and who witnessed the incident."

Previous Post: « Bob Dylan Goes Gay, Straight, Ambiguous Together Through Life
Next Post: 38 West Point Grads Come Out of the Closet in Show of Force »