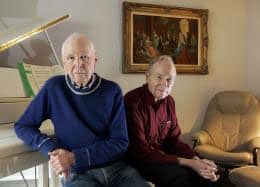 Two gay veterans, together for more than 50 years, reconsider marriage.

Wilson Cruz speaks out about criticisms of effeminate portrayals in He's Just Not That Into You: “I want to see more effeminate men on television and in film. I think
there is a lack of that. The more we see effeminate men on screen, the
more we can help those young people who are exactly that feel okay
about it. And that’s really the whole point of my career.”

Tehran court rules woman blinded by a man who threw acid in her face will get an eye for an eye. "Bahrami, who moved to Barcelona after the attack to get medical
treatment, said the court had originally ruled that she was entitled to
have the man blinded in only one eye in Iran because 'each man is worth
two women'. 'But I explained to the judge that with one eye one
can still live,' she told top-selling newspaper El Pais in another
interview. The court then ruled that the man would be blinded in
both eyes if in exchange Bahrami agreed to give up the 20,000 euros
(25,000 dollars) which she was set to receive from her assailant's
family." 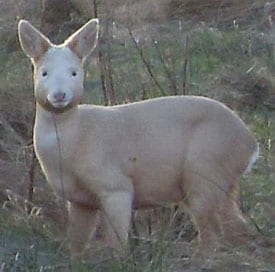 Ecstasy may be effective treatment for post-traumatic stress disorder.

Ex "ex-gay" urges others to confront their sexuality: "Whitfield, a veteran Sacramento attorney, quit years of therapy that he
once thought would exorcize his homosexuality. Today he is openly gay
and has lent his voice in opposition to California's ban on gay
marriage."

Gay marriage vs. Democracy: "Like it or not, the California Constitution notes a basic truth in a
democratic society: 'All political power is inherent in the people.'
Advocates of same-sex marriage might do better by treating those people
not as opponents to be defeated but as allies to be won."

Is Avalon Equity/Window Media mogul David Unger's 'empire' on the verge of collapse? Wouldn't surprise me. 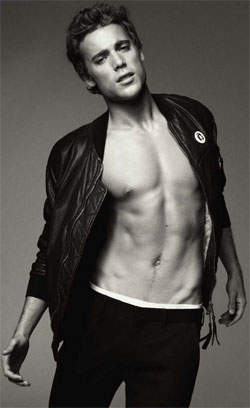 I declare it a tie.

Gavin Rossdale runs around half-naked for a day.

Court in Mumbai, India grants bail to man whose wife accused him of having a gay affair: "Shrivastav's wife Pooja had on February 16 filed the
complaint against her husband under Section 377 of IPC for allegedly having a
homosexual relationship with a man, whom he met on the internet. Earlier, on Thursday the court had granted anticipatory bail to the
man, an officer in the merchant navy, with whom Shrivastav was allegedly
involved.
Shrivastav and Pooja have been married for the last 15
years and have a son.
In her complaint, Pooja had stated that she
became aware of her husband's homosexuality in 1998 and had tried hard to rid
him of his ways."

Ted Haggard scandal "haunts" Mike Jones: "It's like a cancer I can't escape. I will forever be tied to this story."