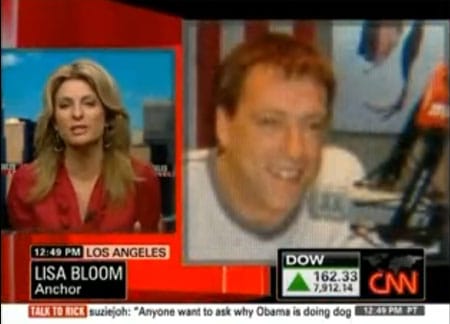 "Ironically, for a reporter, he doesn't seem to have checked this guy out. If he checked him out on MySpace, he would have seen some very, potentially warning signs…"