Cincinnati activists concerned about local NAACP chapter's hiring of anti-gay attorney. Attorney Chris Finney has a long history as an Anti-GLBT Rights Activist and is involved with such groups as the CCV (Citizens for Community Values which has ties to Focus on the Family) and was instrumental in making  sure that the original hate crime laws in Cincinnati did not cover sexual orientation. 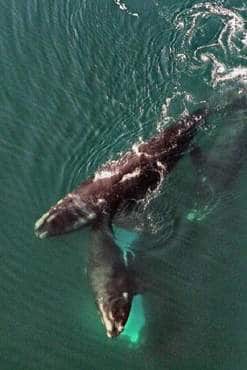 Massive comeback of right whales seen in Cape Cod Bay: "An aerial survey done last week by the
Provincetown Center for Coastal Studies indicated there were 60 right
whales swimming in the bay, chowing down on the buffet of zooplankton
in the waters offshore. That's six times the number of the endangered whales surveyors saw last year at this time."

McCain strategist Steve Schmidt comes out in support of marriage equality: “I’m personally supportive of [marriage] equality for gay couples and I
believe that it will happen over time. I think that more and
more Americans are insistent that, at a minimum, gay couples should be
treated with respect and when they see a political party trying to
stigmatize a group of people who are hardworking, who play by the
rules, who raise decent families, they’re troubled by it.”

Another kid? Madonna off to Malawi again. 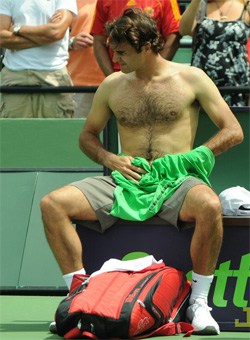 Nepal opening up as gay tourism destination: "In a break from the traditional mindset, some of the country’s tour
operators have now geared up to lure foreign gay and lesbian tourists.
Earlier, this kind of travel used to be closeted. A number of restaurants, discos and hotels have been established in the
country that cater to gay and lesbian couples. Employees in these
establishments have been trained to behave better so that visiting
couples get the respect they are looking for."

Pam Spaulding had her eyes opened at the North Carolina Equality Day of Action in Raleigh: "We had people come from as far away as Duck (that's on the Outer Banks)
and to the mountain town of Hendersonville to meet with the legislators
to discuss pro-LGBT legislation in the queue and to urge them to oppose
the marriage amendment." 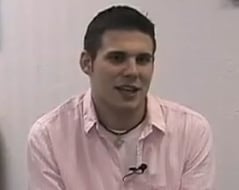 Through My Eyes: New documentary from the Gay Christian Network looks at how the homosexuality debate within the Christian church affects young gay people who identify as both Christian and gay.

Last week, Michelangelo Signorile interviewed Tennessee lawmaker Stacey Campfield, who spearheaded the "don't say gay" bill that would forbid any discussion of homosexuality in schools in that state. Listen to the audio HERE.

James O'Connor gets life sentence for slaying of gay Liverpool teen Michael Causer: "Sentencing him to a minimum of 11½ years in prison Mr Justice King
accepted O’Connor did not act out of homophobic motives, but described
him as 'ignoble' and 'cowardly'. Co-defendant Michael Binsteed,
19, who was accused of perverting the cause of justice, was sentenced
to 34 weeks in custody, suspended for two years. He was ordered to carry out 200 hours of community service in 12 months. Speaking
outside court, Michael’s parents, Marie and Michael Causer, said: 'This
is another black day for Michael. It’s just pathetic.'"

Previous Post: « Teen Pleads ‘Not Guilty’ to Murder of New York Radio Newsman
Next Post: Towleroad Guide to the Tube #454 »