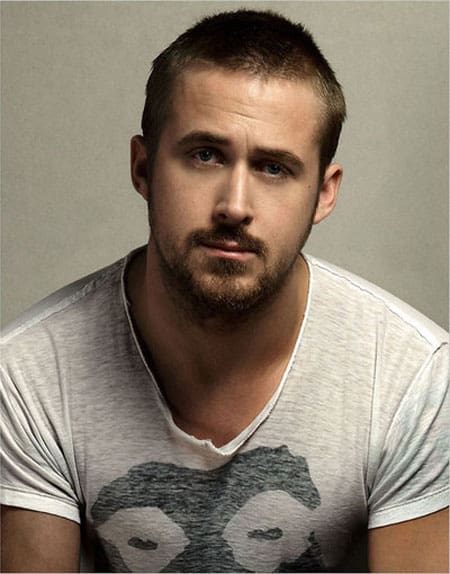 Ryan Gosling appears in the forthcoming issue of Flaunt magazine, and does a good job of brightening up a dingy room.

More shots and a bonus video, AFTER THE JUMP… 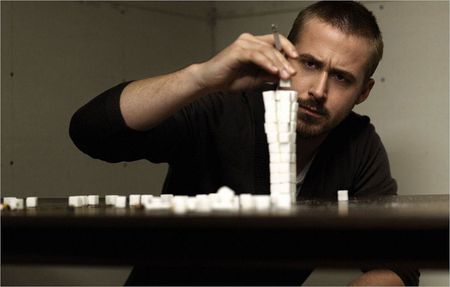 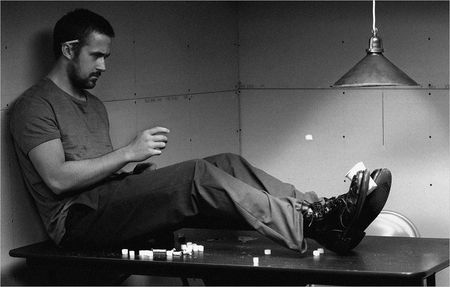 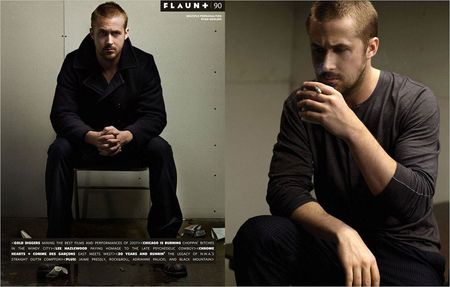 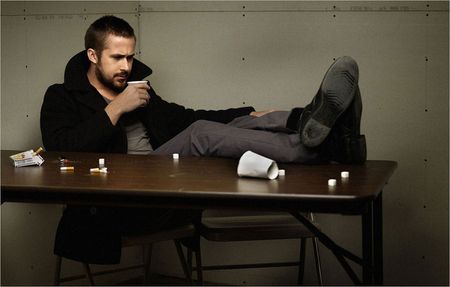 Here's Gosling playing a song by his band Dead Man's Bones called "In the Room Where You Sleep" at the wrap party for the band's album last December:

Previous Post: « LL Cool J: Getting Hit on by a Gay Guy Just Expands Your Options
Next Post: Performance Art: The Mime Twitters »