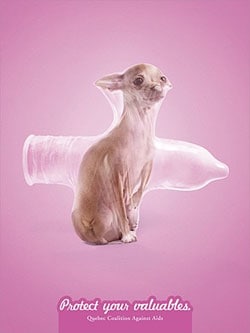 Will Lindsay Lohan play Stevie Nicks on film? "Over my dead body."

Meghan McCain gets six-figure book deal: "on an as-yet-unknown subject…"

Manchester University in UK caught filing Homo Britannicus, a book on the history of man, in the gay section of the library. 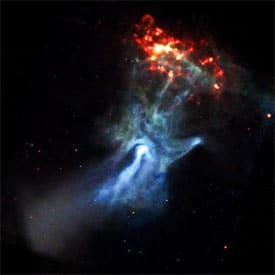 W talks with Sally Quinn, who bought Grey Gardens from Little Edie in 1979. What was the stench like? "You can imagine. 20-30 years of cats. There was no kitty litter in that house."

Former student files lawsuit against Indian River High School in upstate New York over harassment, anti-gay bias: "The lawsuit claims that district employees wouldn't allow former
student Charles P. Pratt, 20, to start a Gay-Straight Alliance in 2004
and that Superintendent James Kettrick, who was the high school
principal at the time, 'displayed utter and willful indifference' to
the harassment Mr. Pratt said he was subjected to at school."

And they're telling you, they're young and they're not going… 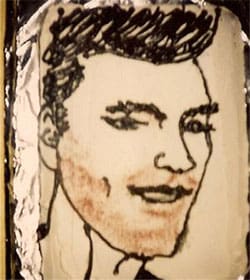 Neptune, New Jersey Township Committee to take up question of whether or not residents should be allowed to display rainbow flags: "Ref: Display of sexual orientation flags. More and more, we are noticing flags being displayed on (Shark River
Hills) properties declaring the occupants' sexual orientation or
proclivity — not just the multicolored "gay' striped flags, but also
banners indicating fetishes and or other "lifestyle' choices. While
this type of display may be acceptable in certain gay enclaves, there
is simply no justification for it in a family oriented neighborhood…"