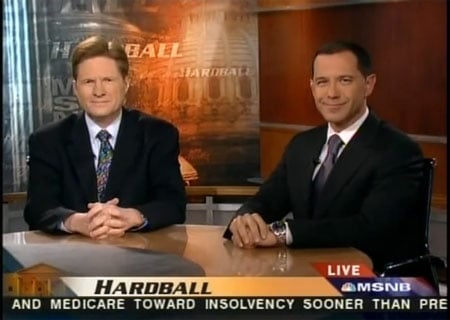 You may remember Sprigg's 2008 interview I posted here about the Uniting American Families Act. Said Sprigg: "I would much prefer to export homosexuals from the United States thanto import them into the United States because we believe homosexualityis destructive to society."

Sprigg has also used his false remarks about children and gays before as well.