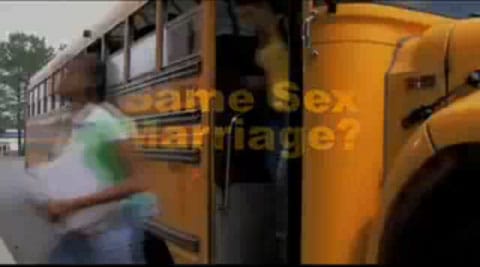 The National Organization for Marriage (NOM) has released a new spot that will air in Albany and New York City misleading voters about the dangers posed by same-sex marriage. The ad features the same false information that marriage equality will force schools to teach about same-sex marriage and urges voters to call their Senator. 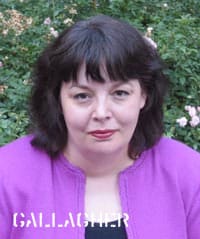 The NYT reports: "Thegroup said it hopes the commercial, which is intended to raise doubtsabout an argument made by advocates for same-sex marriage — thatallowing gay couples to marry is simply a matter of fairness andequality — will give opponents a louder voice in a debate that has beendominated by the other side…Thecampaign, which is part of a broader effort that includes automatedphone calls in more than two dozen Senate districts and a billboard inTimes Square, comes two days after the California Supreme Court upheld a ban on same-sex marriage.

Said NOM's Maggie Gallagher: “We need to combat the relativevacuum on our side. Thismessage is that gay marriage will have consequences. And if you opposegay marriage, pick up the phone, write a letter, drop an e-mail, sendus some money…Their most powerful argument is, ‘This won’t matter to you, so you can drop your opposition.’”

Watch it AFTER THE JUMP…