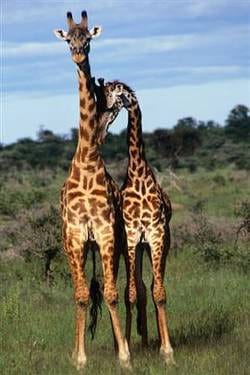 A first look at Bruno.

ACLU gets involved in Fresno hospital discrimination case: "Civil rights groups
are urging a hospital in central California to change its policies
after employees briefly barred a lesbian from visiting her partner, who
went into seizure at a gay marriage march. Kristin Orbin collapsed May 30 after walking 14 miles in the protest march. She was taken to Fresno's Community Regional Medical Center where she says an ambulance driver kept her partner from seeing her in the emergency room."

Janice Dickinson needed a hospital, get her out of there. 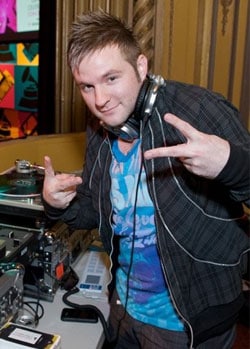 Former American Idol contestant Blake Lewis says he gets hit on by men and women, often at the same time: “Usually I get swingers. The guy will
come up to me first usually, and ask if I’m gay.  When I say no, he’ll
point to his girlfriend and say that she wants me to come home with
both of them that night. I tell them my girl back home wouldn’t appreciate it, but thanks anyway.  It’s very flattering though!”

An interview with soap actor and brother of Chris Evans, Scott Evans.

Marriage equality tide rises around Rhode Island: "The slower pace in Rhode Island, where the state Senate voted last week
to allow same-sex partners to make funeral arrangements, has frustrated
some local activists, many of whom rallied outside the State House in
Providence last weekend to call for immediate equality."

A fascinating chart on gay rights from Nate Silver. 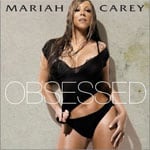 Maplewood, New Jersey takes lead in pushing legislature to legalize same-sex marriage: "In what is thought to be a first among New Jersey municipalities,
the Maplewood Township Committee is expected to adopt a resolution
Tuesday evening calling on state legislators to sanction same-sex
marriage. Mayor Victor DeLuca said he hoped the resolution
could serve as a catalyst for legislators' passage of a same-sex
marriage bill before the year's end." 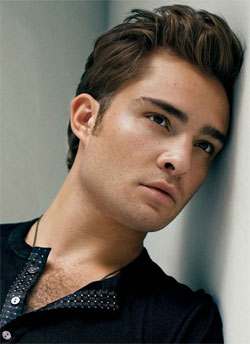 Melbourne Sun: Are you in favor of same-sex marriage in Australia?

Taxes on property reassessment sting domestic partners who have lost their loved one.

New Opera browser turns your computer into a server: "The concept is somewhere between a personal web server and a file sharing
application, technologically and conceptually. The interface is
straightforward, divided into panels for each service that you choose
to "host." All of them behave in the same stupid-simple way: you start
a service, whether it be photo sharing, music streaming, web hosting,
or straight file sharing, select a shared directory, set your privacy
preferences and go." More from TechCrunch.