Reporters ejected from Meet in the Middle 4 Equality leadership summit.

STUDY: Gay male college students get better grades, study harder, party less than straight men. "According to the research, which is apparently the first of its kind,
gay male undergraduates appear to be doing quite well: Their grade
point average is about 2 percent higher than that of straight males at
the same institution." 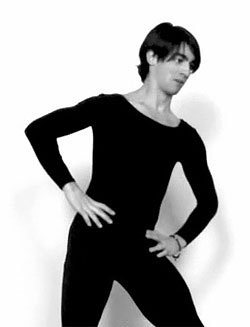 Jonas Brother is a Single Lady.

History is on Portland Mayor Sam Adams' side in recall attempt.

WhoSigned71: Washington state group to publicize names of people who sign Referendum 71, which would put the state's "Everything but Marriage" Domestic Partners bill on the fall ballot.

Dan Savage's book The Kid: What Happened After My Boyfriend and I Decided to Go Get Pregnant to premiere as musical. 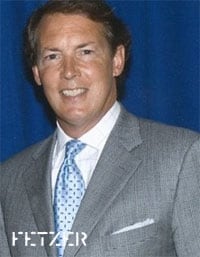 Former mayor of Raleigh, North Carolina Tom Fetzer sues radio host for forwarding email insinuating he is gay: "The suit comes in the middle of Fetzer's campaign against three
other men to lead the state's Republican party, which will be decided
at the state GOP convention June 12 – 14. The suit seeks damages of $10,000 or more from Curtis Wright…Wright is accused of forwarding an email that included allegations that
Fetzer is gay, though Wright is not thought to be the author of the
anonymous email, according to the lawsuit." 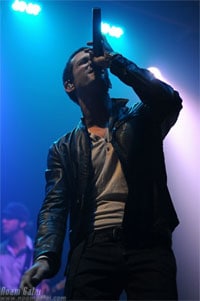 Chicago HIV study released: "A first-of-its-kind study looking at HIV infection rates found that
half of gay men in Chicago who have HIV did not know they were
infected, and two-thirds of infected black men were unaware. In addition, infection rates for black men were more than twice the rates for whites and Hispanics. The results of the Chicago Department of Public Health survey are sobering, officials say, but not unexpected."

Young Iranians looking for the change they can believe in?

Sequel to Heathers in the works.

Most homophobic hate crimes in Northern Ireland go unreported: "The survey of more than 1,000 people compiled by the Rainbow Project found
that 64% of homophobic incidents in the last three years were not reported. The study was commissioned by the police and while gay rights campaigners
recognised the efforts of officers to reach out to the Lesbian, Gay and
Bisexual (LGB) community, they said more work needed to be done."