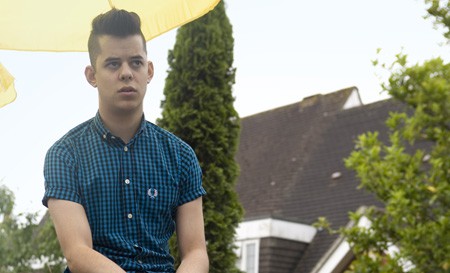 Modern Tonic is a free daily email of eclectic pop-culture recommendations from a gay perspective. The editors of Modern Tonic present a weekly music update here on Towleroad. 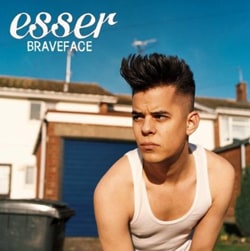 looks like he just appeared on the scene wearing his matchstick jeans, ska-inflected shirts and a psychobilly quiff that resembles a triple-decker sandwich from Katz’s Deli. But this young solo artist’s been part of the London underground since 2004 as the drummer for the jaunty — and now defunct — U.K. indie kids Ladyfuzz.

His debut Braveface — out now in the U.K. — proves it’s not just his hair that’s big. Esser, from Essex, has the potential for a Lily Allen-size U.S. breakthrough with his pop-friendly beats, laddish songs of big bad love, and withering English wit.

Braveface comes out Stateside in August, but until then you can whet your appetite with these free downloads of album track “Headlock” and a tasty Prince Paul remix of his first U.S. single “I Love You.”

Live Nation is attempting to address consumer dissatisfaction with their multiple service charges by kicking off "No Service Fee Wednesdays" tomorrow. 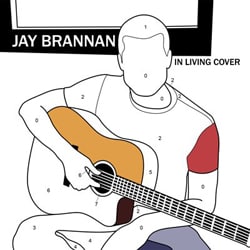 Joss Stone is reportedly trying to buy out the remainder of her recording contract with EMI.

Is Nelly Furtado bi-?  The "Promiscuous" singer of Portuguese descent will release a Spanish-language album in September.

eMusic, the internet music download site that positions itself as a mom-and-pop indie store in the shadow of iTunes' world-domination, has signed a deal with Sony Music to carry the label's catalog (over two years old) recordings. 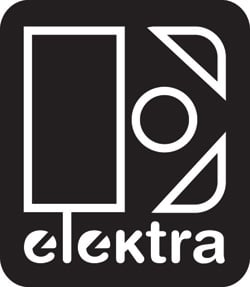 Elektra Records, which was folded into Atlantic Records in 2004 during the Great Music Industry Meltdown, is being revived as an imprint just in time for its 60th anniversary. Signings include Little Boots, rapper Cee-Lo and the French electronic duo Justice ("D.A.N.C.E.").

Has it been 12 years since Vanessa Williams last released an album of all original music? Get ready, because a quiet storm is once again brewing on The Real Thing. 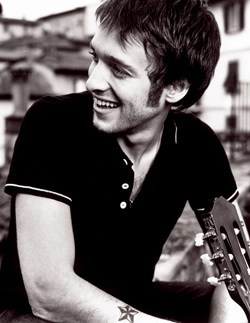 Sophomore slump or sophomore slam? Find out when the Scottish bard Paolo Nutini drops Sunny Side Up.

The late troubadour Jeff Buckley gets a live CD/DVD combo, Grace-Around the World, celebrating the fifteenth anniversary of his seminal recording.

Even old reprobates can turn a new trick. Witness Iggy Pop’s turn as a French chansonnier on Préliminaires.

Broadway actor Malcolm Gets (who also appeared in HBO’s Grey Gardens) retraces his musical roots on his debut, The Journey Home.

DAN BLACK: “Symphonies”
A century of cinema is condensed into three minutes in this anthemic ballad from ex-The Servant singer. From his forthcoming solo debut ((un)) (out July 6 in the U.K.).

PATRICK WOLF: “Hard Times”
The sexually ambiguous singer dons neon face paint in a call to political action, from The Bachelor (out today).