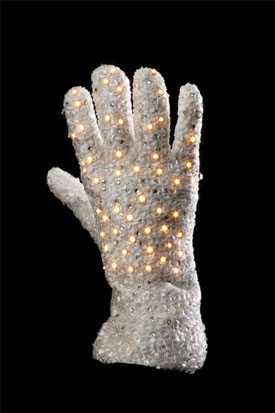 NO! Mrs. Slocombe and her pussy died!

Chaz Bono plays with the paparazzi.

Michael Jackson's will. No public viewing at Neverland. Funeral to be held at L.A.'s Staples Center.

Stampp Corbin on the Obama Pride reception: "There will be some who even will gather in the Capitol in October to
protest your administration’s lack of attention to equal protection for
LGBT Americans. You want pressure? We’ll give it to you in spades."

Hollywood gives up on ideas. 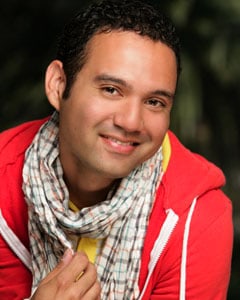 Beau Breedlove has sour grapes over his affair with Portland Mayor Sam Adams. Adams was cleared of wrongdoing last week. Now, because the Oregon AG said he no longer had credibility after posing nude for Unzipped magazine and getting paid for it, Breedlove seems to want revenge: "It really upsets
me. It’s just lie after lie after lie until we’re at the end of the
bowl and the last person to be burned from the situation is me."

Snippet: The Killers do "Hotel California".

DJ Earworm: My life would suck without you in my place. 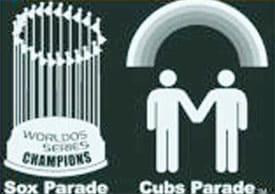 Dallas Million Gay March to move out of gay ghetto into "more mainstream area" next year.

Gay resort opens near Tampa: "While open to anyone, the hotel caters almost exclusively to gay
men. Photos of butt-baring hot guys adorn the walls — and are available
for $169 apiece. The second-floor club has a darkened maze room and
other "intimacy zones.'' The courtyard boasts a kumquat tree and a
50-man hot tub, possibly the largest in Tampa. If it sounds like
a bathhouse, don't describe it that way to the owners. Technically, and
according to the city, the Ybor Resort & Spa is a hotel and a men's
health studio. Sex and nudity in public areas is not allowed."