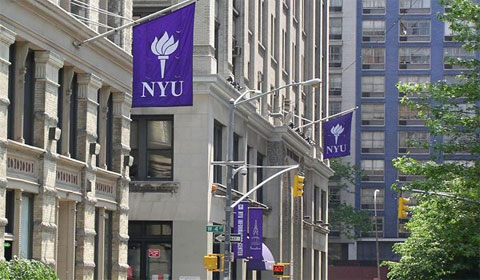 New York University is the college most accepting of gay students, according to the Princeton Review's 2010 edition of "The Best 371 Colleges", released this week.

Specifically, the category is titled: "Is there very little discrimination against homosexuals?"

Previous Post: « Gay Cops First in UK to Have Child Through a Related Surrogate
Next Post: Cowardly Birther Congressmen Run from the Camera »