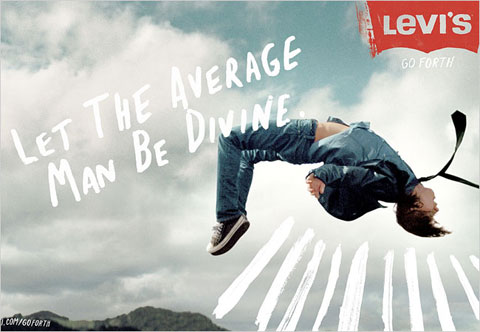 Of course, another wonderful gay poet, Mark Doty, took note of this.

And here's an explanation:

"In the first Leaves of Grass he introduced two ingredients
thus far unknown to American poetry, at least as directly and significantly
as they appeared in Whitman: sex and jobs. The first was inspired by
Emerson and the transcendentalists, who said that all nature was an
emblem of spirit, or God. If so, why not celebrate sex, which was a
part of nature? The second was the American pastime for work. The work
of the average: the lawyer, the laborer, the seamstress, the mother,
the brother, the sister, even the Irish prostitute. Whitman celebrates
what he calls 'the Divine Average' — probably the most wonderful oxymoron
democracy ever produced. … The poet reasoned that if — according
to transcendentalist doctrine — everyone was divine because nature
was emblematic of God, then all were equal, politically equal, including
women, whom Whitman treated equally with men…This idea of equality and self-divinity also meant that one
could celebrate himself or herself. And so the first poem of the first
edition of Leaves of Grass began: 'I celebrate myself [and
sing myself] / And what I assume you shall assume, / For every atom
belonging to me as good belongs to you.'"