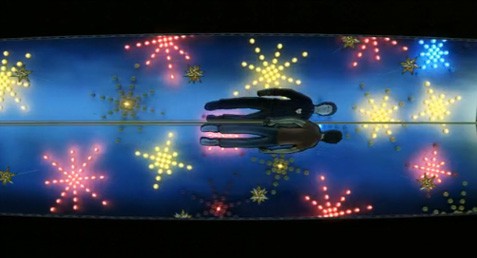 Said Askew to Vray: "I chose the song 'Two Weeks' by my favorite band Grizzly Bear becauseit inspired me. Even though the video is about two men, I connected thelyrics to my own relationship with my wife. It took about four months of after-work time and weekends. I would estimate it to be about four work weeks. The lyrics, to me, told the story of a relationship where one person isuncertain of the others loyalty. You get sucked up into the daily grindand forget to tell the one you love how you feel. They get insecure andworry that you aren't committed. And the line 'I told you I would stay'is like a battle cry for fighting to keep your relationship togetherwhen it seems to be on the brink." 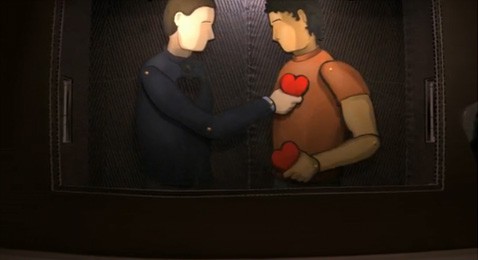 (via gawker) More about how the video was made at Vray.

Previous Post: « CNN Reports on Torture and Executions of Gay Iraqis
Next Post: Malta Man Receives Homophobic Threat Inside His Own Home »