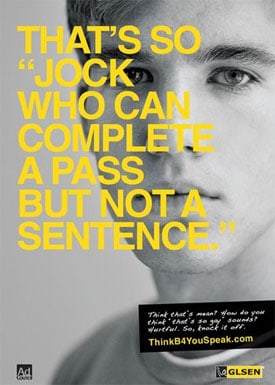 A round-up of links on the health care debate.

Fort Worth changes bar inspection policy following Rainbow Lounge raid: "The report says [Police chief Jeff] Halstead has told the department to add specific
guidelines for officers and supervisors to follow during bar checks. He
said the policy will be implemented by Sept. 1. 'Under the new
policy there will be three distinct differences between an actual bar
check, bar inspection, and bar investigation,' he writes." 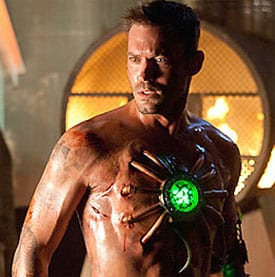 Derek Barrett, former consultant to Australia's Labour government, jailed for two and a half years for attempted rape of man: "In evidence, Barrett's victim told prosecutor Andrew Miller that he and
Barrett had been at a social evening along with a number of others.
During the night bottles of Veuve Clicqueot and Bollinger had been
drunk and the 25-year-old had fallen asleep fully clothed in a bed.  He
told the jury he woke up naked with Barrett was touching him on the
chest and kissing him."

Thank you for being a friend: NYC homeless shelter for LGBT youth to be named for Bea Arthur. 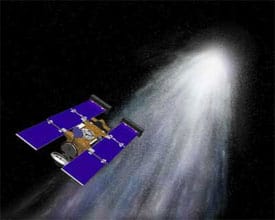 Glycine, building block of life, found in comet: "The latest findings add credence to the notion that extraterrestrial
objects such as meteorites and comets may have seeded ancient Earth,
and other planets, with the raw materials of life that formed elsewhere
in the cosmos."