Secretary of Homeland Security Janet Napolitano was quizzed by Deborah Solomon in the NYT Magazine this week. One line of questioning dealt with rumors that she's a lesbian. Napolitano danced around the answers, but never said "no". 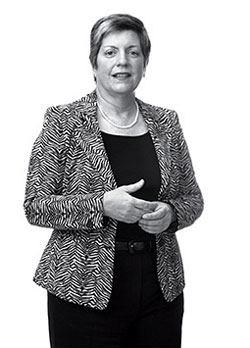 Is there anything you’d like to say to Gov. Ed Rendell of Pennsylvania, who said you would be perfect for your current job because you have “no life.”

It takes one to know one.

Men don’t know what to make of women who choose to be single. Rumors of lesbianism have dogged women in politics like you, Condoleezza Rice and Ann Richards.

Right. I think the more people get to know a person, the less that becomes an issue. It’s interesting. In Arizona when I first ran for public office, that’s when the rumors were going around, and of course I’m sure they go around now.


In 2002, during your gubernatorial campaign, you publicly denied rumors that you were a lesbian.

I just happen not to be married.

Are you seeing anybody now?