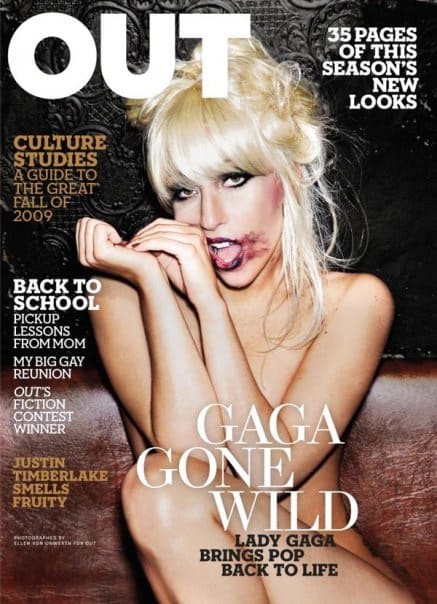 From OUT's cover story on Lady Gaga in the magazine's September issue: 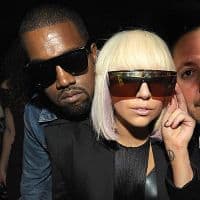 "Before agreeing to tour with Kanye West this fall, Gaga told the
rapper, 'I just want to be clear before we decide to do this together:
I’m gay. My music is gay. My show is gay. And I love that it’s gay. And I love my gay fans and they’re all going to be coming to our show. And it’s going to remain
gay.' That’s another clause in the Gagaland constitution: Gay culture
shall gush undiluted into the rapids of society. It shall not be
co-opted, fancified, dolled up, or Uncle Tommed. 'I very much want to
inject gay culture into the mainstream,' she says, 'It’s not an
underground tool for me. It’s my whole life. So I always sort of joke
the real motivation is to just turn the world gay.'"