Department of Justice lawyers again defend same-sex marriage ban: "Consistent with the rule of law, however, the Department of Justice has
long followed the practice of defending federal statutes as long as
reasonable arguments can be made in support of their constitutionality,
even if the department disagrees with a particular statute as a policy
matter, as it does here." 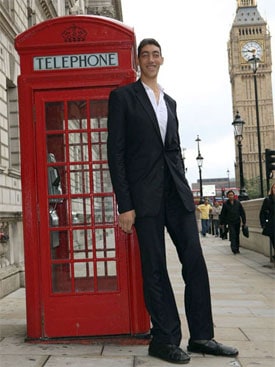 Wockner: Campaign to undo Prop 8 kicks off in San Diego. "The campaign's first main task is to collect 694,354 valid voter
signatures to put an initiative on the 2010 ballot to remove Prop 8
from the California Constitution. It is generally believed that about 1
million total signatures need to be collected to get the required
number of valid ones."

NASA reveals crater at the moon's south pole where it will crash a satellite on October 9. It's the coldest known place in the solar system.

LETTER: Student's claim of teachers' anti-gay harassment was retaliation, according to six other students.

Are you lookin' at Kellan Lutz?

In case you missed it: Parks & Recreation's gay penguin episode.

In anticipation of its introduction, New Jersey Catholic bishops step up attacks on marriage equality bill. 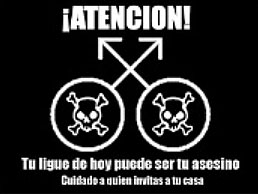 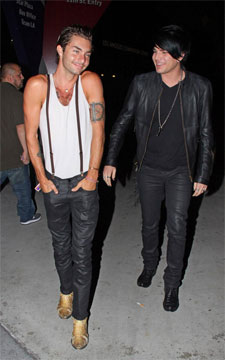 Nathaniel Rogers from Film Experience talks about his trip to the Oprah show.

Mike Huckabee wins Values Voter Summit straw poll for 2012 presidential candidate: "Abortion
was key for the activists in their voting, with more than 40 percent
saying it was the most important issue in determining their choice of
candidate to support. Protection of religious liberty was next with
more than 18 percent of the vote; gay marriage was third with more than
seven percent of the vote."

The only gay bar in Cairns, Australia is going straight.

FCC to oppose telecoms in a bid for net neutrality: "The rules will escalate a fight over how much control the government
should have over Internet commerce. The Obama administration is taking
the side of Google, Amazon.com Inc. and an array of smaller businesses
that want to profit from offering consumers streaming video,
graphics-rich games, movie and music downloads and other services."