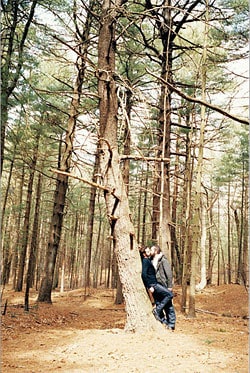 Virginia Republican gubernatorial candidate Robert McDonnell backs away from 1989 graduate thesis: "Man’s basic nature is inclined towards evil, and when the exercise of
liberty takes the shape of pornography, drug abuse, or homosexuality,
the government must restrain, punish, and deter." 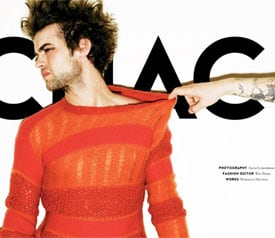 Focus on the Family to cut 75 more jobs: "an 8 percent reduction in a workforce that already has been cut twice since September 2008."

Tobias Wolff on gender identity protections and making the case.

Grad student interrupts RNC Chair Michael Steele to tell him about her mother who died of cancer because she couldn't afford chemotherapy medications. Steele's response: "So people go to town halls, they go out to the community, and they're like this. [shakes fists] It makes for great TV. You'll probably make it tonight. Enjoy it." Watch. 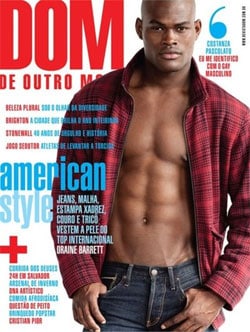 Brazilian magazine DOM shuts down: "not only because of the recession and the difficulty in finding
advertisers willing to support a gay publication in Brazil, but also
because of internal management issues."

DSquared2's Dan and Dean Caten to get star on Canada's Walk of Fame: "It's the hugest award that we've received so far. It's
an inspiration for all young Canadians: The sky's the limit, you can do
whatever you want to do if you put your mind to it. It doesn't matter
where you come from, it's where you want to go."

Previous Post: « Shaq Not Afraid of Delivering a Good, Hard Man Spanking
Next Post: Movies: The Oscar Contenders Are Coming »